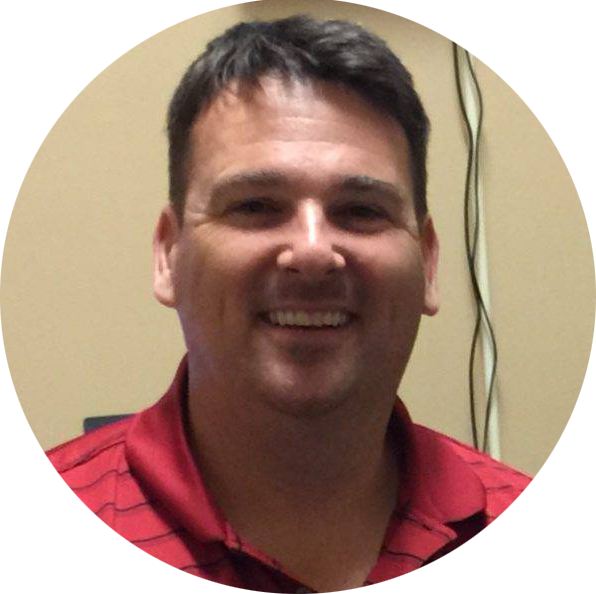 Dr. Jackson is from the small town of Saint Pauls, N.C. A lifelong Tar Heel, he attended Chapel Hill and received his undergrad degree in Business Administration. During his senior year, he decided to pursue optometry as a career. He enjoyed living in the Philadelphia area while earning his doctoral degree from Pennsylvania College of Optometry, but he was eager to return to southeastern N.C. where he belonged.  He opened his independent practice adjacent to EyeMart Express in June 2012.

Dr. Jackson likes helping people with contact lenses, which he has worn for many years himself. He enjoys sports, boating, traveling, and spending time with his wife and dog. He also enjoys eating, so he convinces himself that he likes to exercise too.