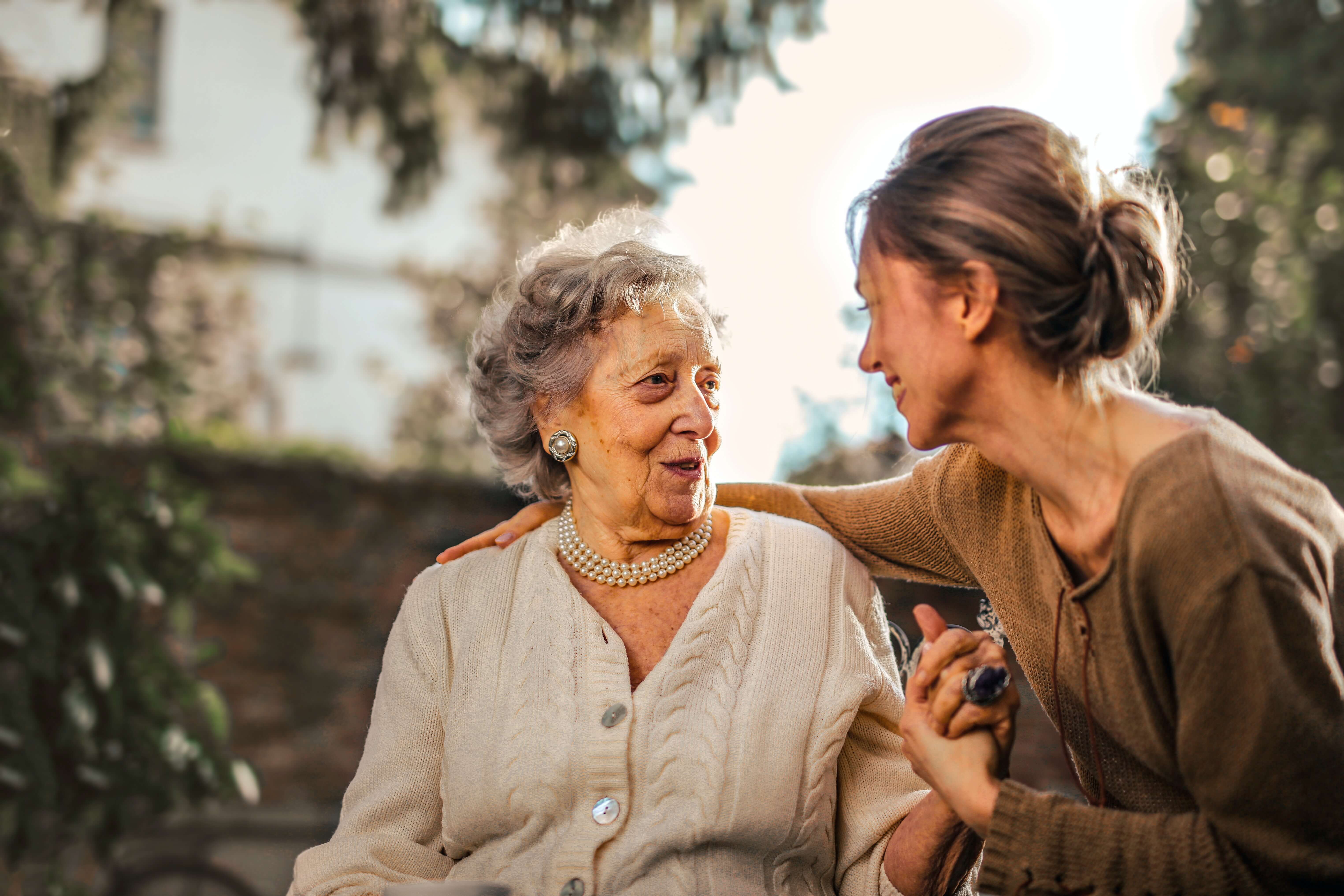 Yet despite these findings, few Parkinson’s patients visit an eye doctor for regular eye exams!

A recent study based on U.S. Medicare records found that problems with vision are much more common in elderly people who suffer from Parkinson’s than in their peers. Additionally, these vision problems were associated with poorer general health outcomes. Data from more than 285,000 Parkinson’s patients was studied, and perhaps most noteworthy about all the results was that less than 60% of the people actually visited an eye clinic for yearly eye exams.

Many eye diseases can be quickly and easily diagnosed during a Comprehensive eye exam, Pediatric eye exam and Contact lens eye exam. If you were diagnosed with an eye disease, such as Myopia or Nearsightedness, Cataracts, Glaucoma, Macular degeneration, Diabetic retinopathy, or Dry eye, you may be overwhelmed by the diagnosis and confused about what happens next. Will you need medications or surgery – now or in the future? Is LASIK eye and vision surgery an option for you ? Our Wilmington eye doctor is always ready to answer your questions about eye disease and Contact lenses.

What did the Parkinson’s study investigate?

In people with Parkinson’s, vision problems have been recognized as a non-motor symptom of the disease. Backing this up, researchers at UPENN investigated Medicare claims data from 2010-14, closely inspecting the incidence of visual impairment and the outcomes. Specifically, they aimed to figure out the prevalence of moderate to severe visual impairment in Parkinson’s patients, with a focus on how vision disorders are related to disease outcomes.

What did the data show? The researchers concluded that 1.1% of Medicare beneficiaries in 2014 had a diagnosis of Parkinson’s, and 0.72% of them were diagnosed with moderate to severe visual impairment. Additionally, the vision problems were much more common in people with Parkinson’s (1.67%) than in the general population of older adults (0.71%). Vision problems were also more common in those of racial and ethnic minority backgrounds (Blacks and Hispanics), as well as in people with diabetes and hypertension.

Another conclusion that the researchers made from the data was that moderate to severe visual impairment in the Parkinson’s population was strongly associated with anxiety, depression, and dementia, as well as with a higher incidence of falls. Altogether, the combination of Parkinson’s and vision problems translates into a significantly lower quality of life.

How can the quality of life be improved for Parkinson’s patients?

The simple answer is – eye exams. Regular comprehensive eye exams done by a qualified optometrist or eye doctor are essential for detecting the early onset of eye disease, which goes far towards preventing the progression of ocular disease and the associated vision loss. Most cases of visual impairment are either preventable or treatable, and yearly eye care at a professional eye clinic can make a world of difference for preventing complications.

In sum, visual impairment is more common in people with Parkinson’s disease, and therefore early detection and treatment programs – eye exams and professional eye care – for these patients is particularly important.

(The original study was published in Movement Disorders and titled “Visual Impairment is More Common in Parkinson’s Disease and Is a Risk Factor for Poor Health Outcomes.”)

Alternatively, book an appointment online here CLICK FOR AN APPOINTMENT